I almost missed The Smithsonian Channel's documentary on breasts. Truly Strange: The Secret Life of Breasts premiered last Spring, but I didn't catch the episode until mid-December. Given the shocking premise of film, it is truly strange that it didn't receive more media attention.

The questions raised by The Secret Life of Breasts are ones I've thought about for years (or at least since writing my first book). Researchers and others believe that observable changes to breasts may be tied to pollutants in the environment. Man-made chemicals that mimic hormones are commonly found in household cleaning products, flame retardants, furniture, and fragrances. But possible links to breast cancer should not be our only concern.

The Secret Life of Breasts asks us to consider:

1. Early onset puberty and breast development in girls as young as 7 years of age. The film talks to a mother and her pre-teen daughter about her unexpected need for bras. It asks us to consider how early breast development impacts a young girl's social and psychological development, too.

2. Increase in breast volume of younger women. Bra fitters tell me that the average bra cup size had grown from "C" to "E." The film confirms how lingerie retailers are now meeting the needs of a "deep cup" population; young bra wearers fitting into smaller bands with E through K cups.

Media reports claim that bigger breasts can be attributed to the rise of breast implants and obesity. But those arguments aren't backed by any statistics or science. Breast augmentations aren't the norm for this age group, and weight gain doesn't always go to one's breasts.

3. Breasts appearing on young boys and older men. Gynecomastia (male breast growth) occurs in young boys experiencing hormone imbalances during puberty. But men of all ages are now developing breasts, some due to known side effects of medications. The Secret Life of Breasts profiles one young man employed in the fragrance industry seeking a breast reduction. Plastic surgeons report more males undergoing these procedures and there is a growing number of men wearing bras for support.

4. Chemicals found in breast milk. The filmmakers tested samples of breast milk from 10 nursing mothers. The results showed that various levels of pollutants were present in each woman's milk. As Florence Williams wrote in her book, individual levels can be lowered but it's hard to live a chemical free life. They're everywhere: from plastics in cars and computers, to food containers, cosmetic products and household cleaners.

The movie makes it clear that despite society's obsession with breasts, no one knows much about them. It also poses some interesting questions. If breast milk is a miracle drug for babies, should it be classified as medication? Even if it were, it's hard to see how pregnant and nursing women could avoid exposure. As pointed out in the film, less than 1,000 of the 80,000 chemicals used in the United States have been tested for hormone disrupting effects.

To see more clips from The Secret Life of Breasts, please visit The Smithsonian Channel.

Did you catch The Secret Life of Breasts? What do you think of the possible connection between exposure to chemicals and changes to breasts? 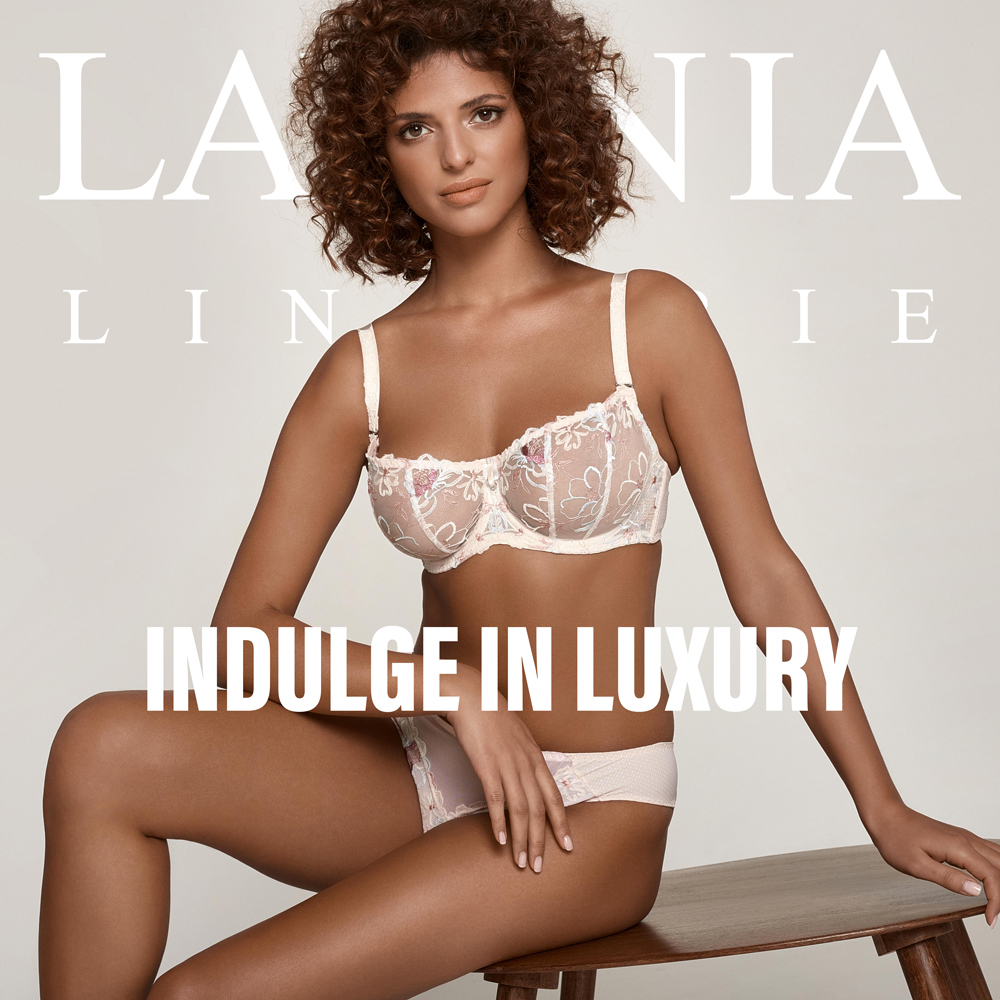